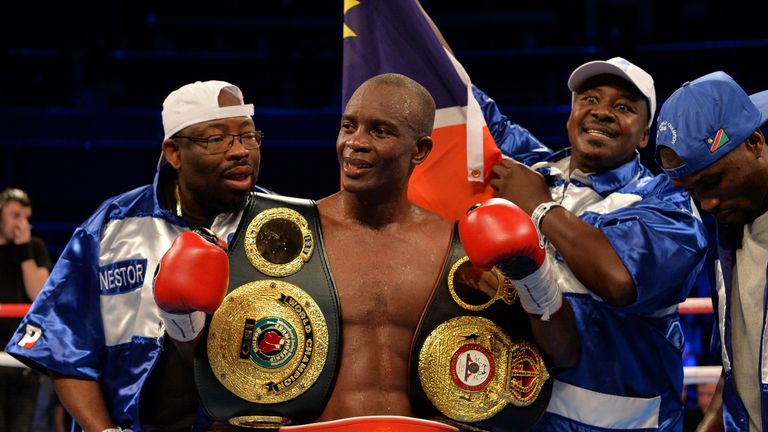 Julius Munyelele Indongo (born 12 February 1983) is a Namibian professional boxer. He is a former unified light-welterweightworld champion, having held the WBA (Unified), IBF, and IBO titles between 2016 and

Wolverhampton Wanderers fans can show their support for Carl Ikeme and raise money for Cure Leukaemia by taking part in a 24-hour-penalty shootout at Molineux stadium, England.

Zimbabwe outclassed their neighbours Zambia 3-1 to win the 2017 COSAFA Castle Cup on Sunday and made a record fifth title.

Knox Mutizwa, Talent Chawapiwa and Ocean Mushure all scored in a convincing victory for the Warriors, who took the trophy despite a rigorous schedule that saw them having to play six matches inside a fortnight.