THE RUGBY WORLD was united in mourning on Monday after Joost van der Westhuizen, an icon of South Africa’s World Cup victory in 1995,finally lost his brave fight against motor neurone disease aged 45. When the former South Africa scrum half and captain was diagnosed with the MND in 2011, he was given just a couple of years to live. Typical of the man, Van der Westhuizen defied the doctors’ predictions to hold on for six years, all the while raising funds for fellow suffers of this vicious disease through his charity, the J9 Foundation. 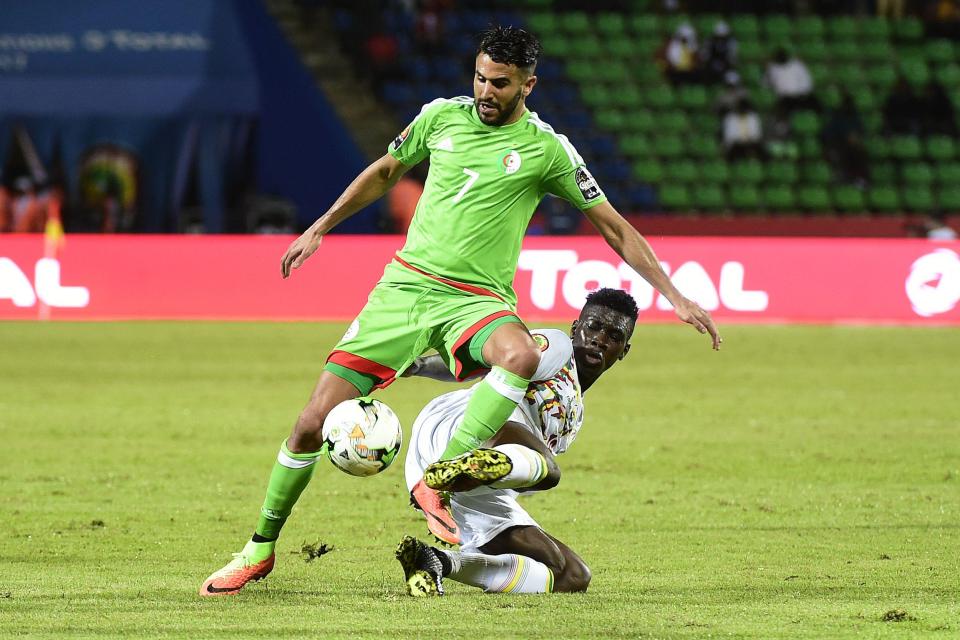 The 25-year-old Algerian, who helped Leicester to the Premier League title, is also the PFA Player of the Year and

BBC African Footballer of the Year.

"It's never easy to win a big award like that," Mahrez said.

Her ambition dwarfs her stature. She is a little woman with big dreams. In fact, she has achieved so much in sports, breaking world records and setting new ones at international sports events, including the Rio Olympics 2016. And she celebrated her gold medal in Rio in a manner the world will remember for a long time.

Stephen Keshi was born as Stephen OkechukwuChinedu Keshi on 23rd of January, 1962 in Azare,Bauchi State, Nigeria. He was a descent of OshimiliNorth Local Government Area of Delta state, Nigeria.He was popularly called “Big Boss”.