Kenenisa Bekele (born 13 June 1982) is an Ethiopian long-distance runner, who holds the world record and Olympic record in both the 5,000 metres and 10,000 metres events. 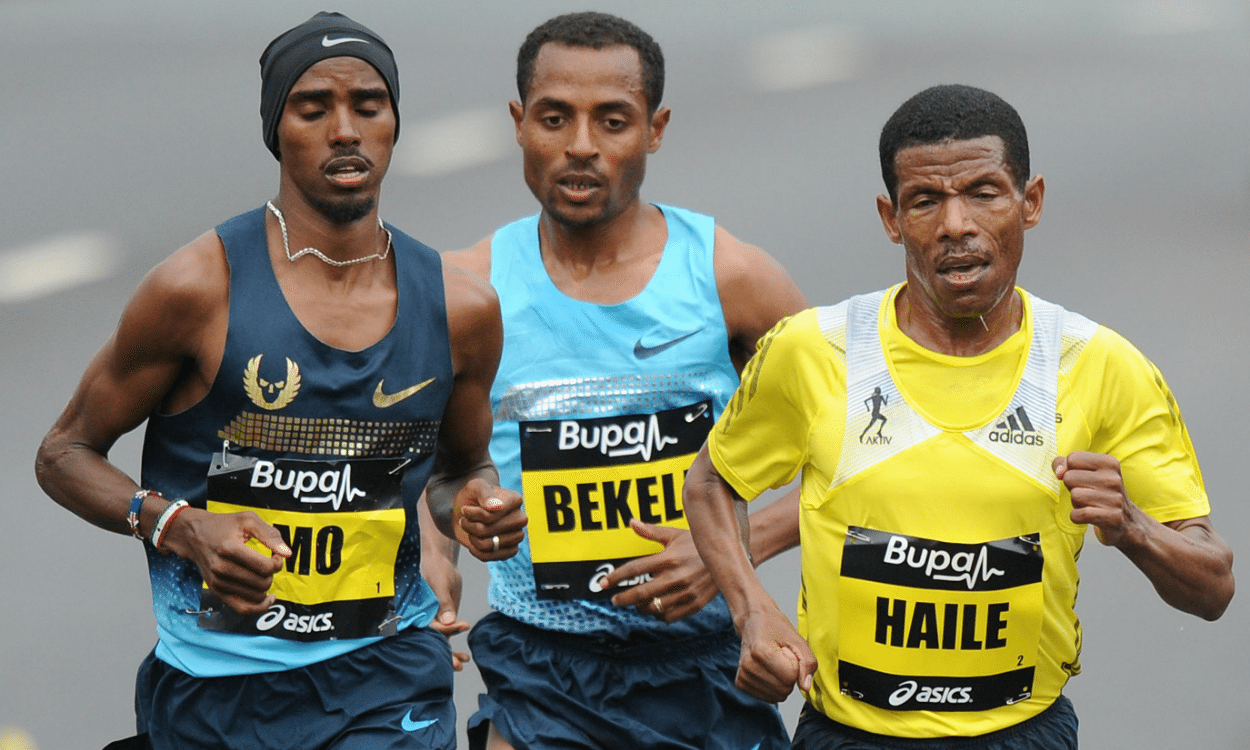 Kenenisa is considered one of the greatest distance runners of all time, owning several world records and an array of medals. On 6 April 2014, he produced the sixth fastest marathon debut ever on a record eligible course with his victory at the Paris Marathon, in a course record time of 2:05:04. He is the older brother of Tariku Bekele, also an accomplished world-class distance runner.