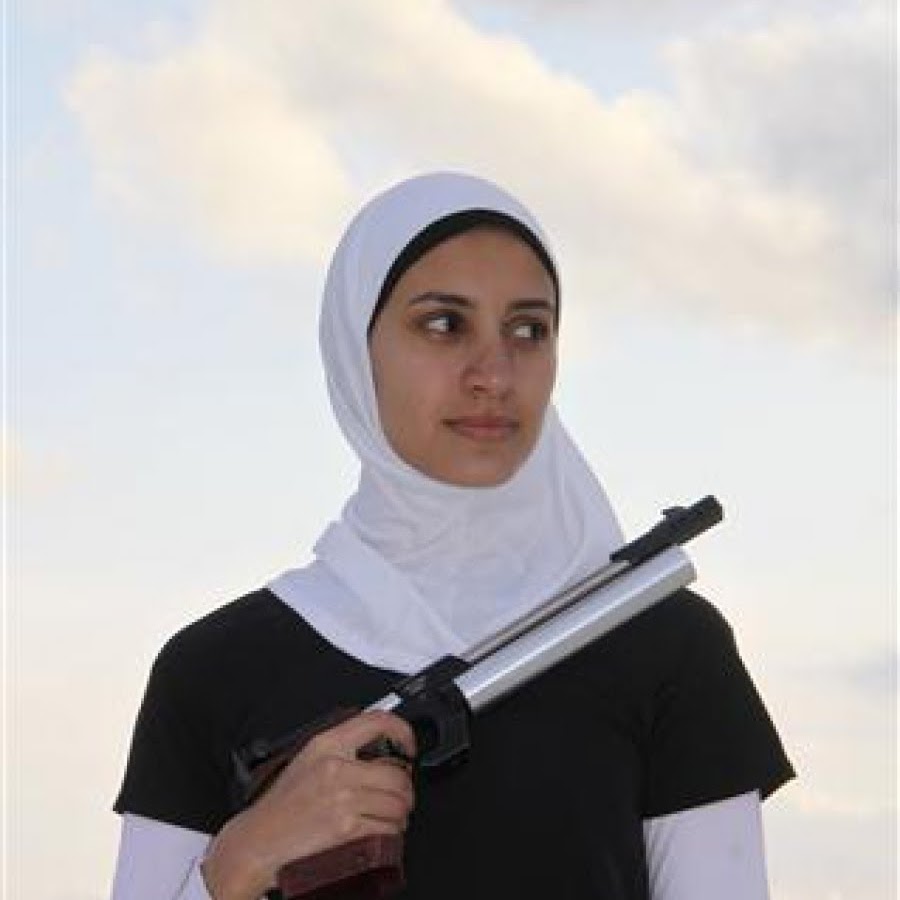 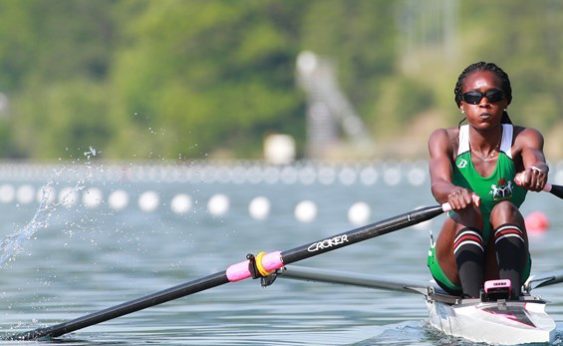 Chierika finished second in the Final D of the Women Single Sculls, and final standing of 20th in the Olympics. Her remarkable journey is nothing short of inspiration to all.

African Legend and Cameroon born Albert Roger Milla remains one of the greatest footballers Africa has ever produced. He almost, single-handedly, earned Africa the extra slots in the World Cup with his exploits and jigs at the 1990 tournament in Italy.

Then 38-year-old Roger Milla illuminated the 1990 World Cup tournament—scoring four times and celebrating each time with a dance around the corner flag post—which has become a popular goal celebration ever since.

Roger Milla, who played all Cameroon's games at the tournament as a ‘super-sub’, helped the Indomitable Lions—as the national football team is known, to make history by becoming the first African nation to reach the quarter-finals of the World Cup. He's charismatic on court and blessed with technical brilliance - but how many households can claim to recognise the name Ramy Ashour?

Ahead of the new season, Ashour discusses his heroes and how he deals with losing.

The African with the most Olympic medals is one of the great distance runners from Kenya or Ethiopia, right?

It's a swimmer from Zimbabwe.

Like Michael Phelps, Kirsty Coventry is going to the Olympics for the fifth and final time, and she's swimming for one more little slice of history in the Rio de Janeiro pool.

Liberian soccer star George Weah was named African, European and World Player of the Year in 1995 and has since become a prominent humanitarian and politician.

“I was born in the ghetto. AJ! Ajegunle! I was born in Ajegunle” Odion Ighalo reiterated proudly.
“It was difficult to live, difficult to eat and that is why I thank God when I look where I am now, we didn’t always have what we wanted or needed, we had to struggle,” he told The Guardian It was early morning somewhere in the ghetto of Ajegunle, Lagos State, the center of commerce in Nigeria – West Africa. The sunrise came quickly on that fateful day, the weather was already blowing hot. 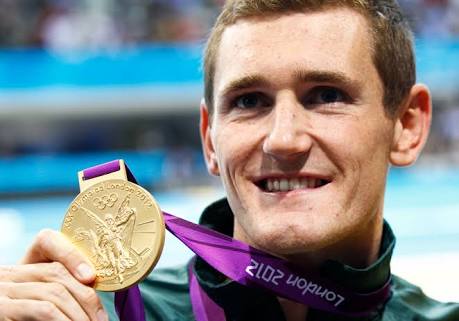